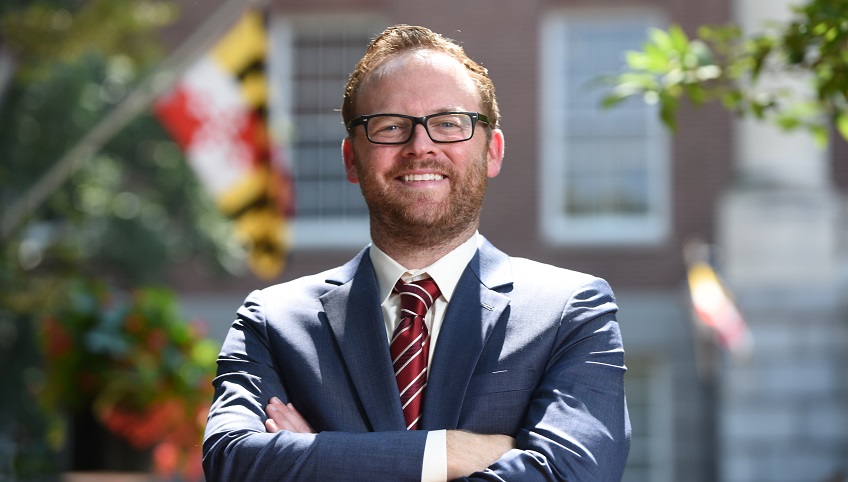 The Daily Record’s VIP List recognizes professionals 40 years of age and younger who have been successful in Maryland. Winners, chosen by a panel of previous VIP List honorees and business leaders, were selected on the basis of professional accomplishments, community service, and commitment to inspiring change.

Hall Chaney has held many positions at Chaney Enterprises, including project manager, executive vice president, and chief operations officer, before becoming the third-generation to lead the company as president in October 2016.  He is a founder and co-chair of Next Gen of Anne Arundel County, a philanthropic giving circle, chairman of Associated Builders and Contractors Chesapeake Shores Chapter, Inc. (ABC), chair of the Maryland Transportation Builders and Materials Association’s (MTBMA) education committee, and serves on the boards of the Governor’s Workforce Development, the Chaney Foundation, and the Maryland Motor Truck Association (MMTA), among other activities and services.  Chaney earned both bachelor of science degrees in logistics and supply chain management and a master’s degree in real estate and development from the University of Maryland.

"VIP List honorees demonstrate a strong work ethic and a drive to succeed that has taken them so far, so early in their careers," said Suzanne Fischer-Huettner, publisher of The Daily Record. "They also share a desire to give back to their communities and contribute to their neighborhoods and cities. These honorees are the ones to watch now and in the future. The Daily Record is pleased to honor them for what they have accomplished, and we look forward to seeing their continuing achievements in the future."

The winners will be honored Sept. 13 at a reception starting at 5:30 p.m. at Gertrude's at the Baltimore Museum of Art. The winners will be profiled in a special section that will be inserted into the September 14 issue of The Daily Record and available online at www.TheDailyRecord.com.