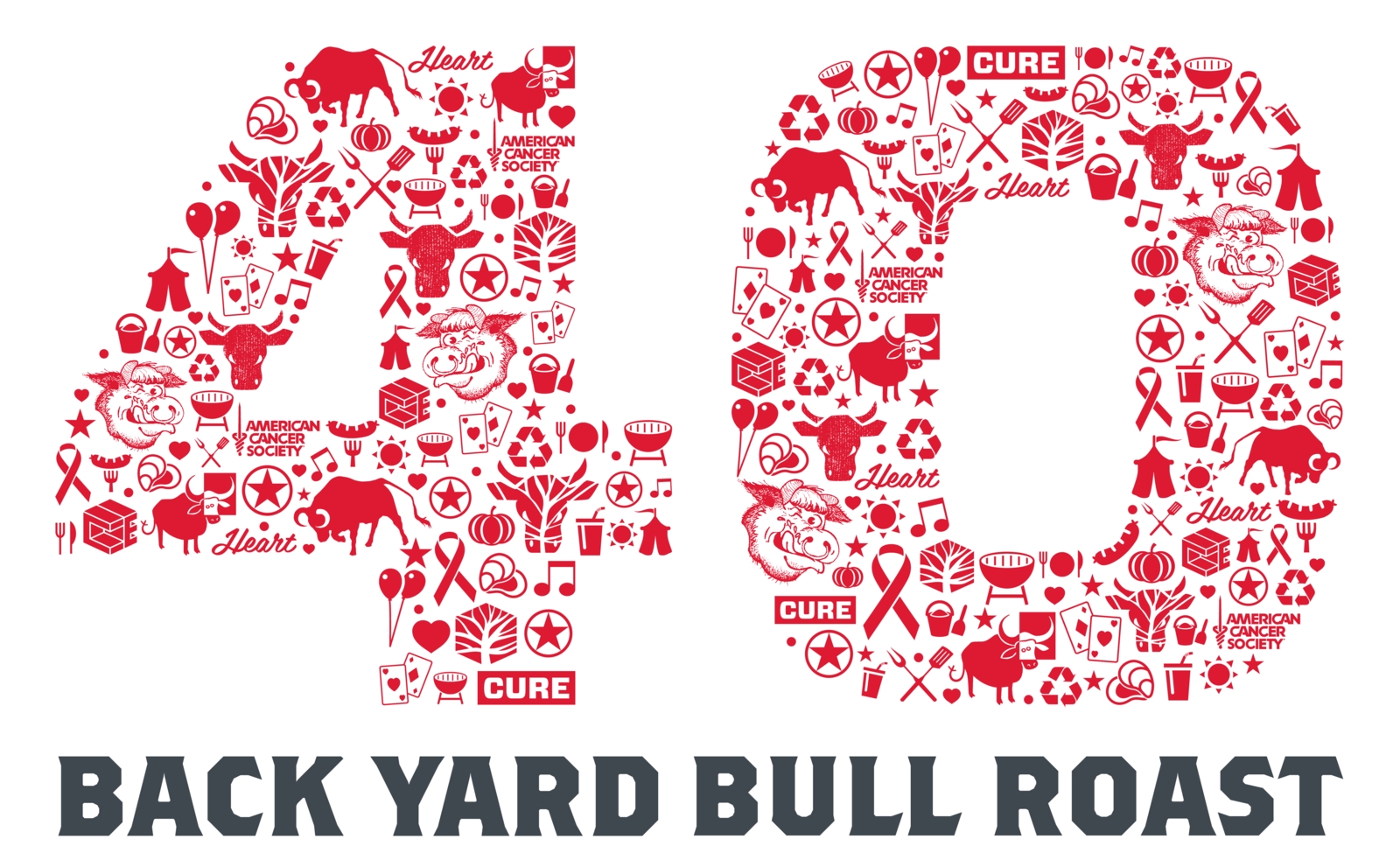 Save the Date for the 40th Anniversary of the Backyard Bull Roast on Saturday, October 12, 2019 from 1pm to 4pm

For questions, contact any Chaney Enterprises sales representative or BullRoast@ChaneyEnterprises.com 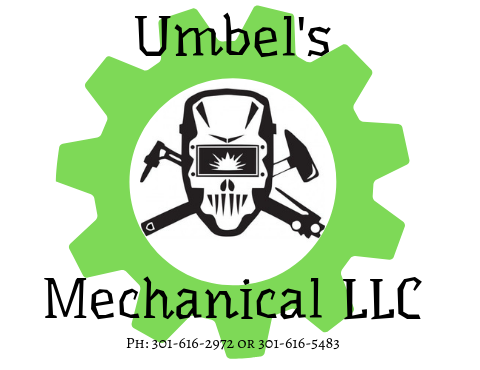 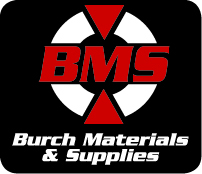 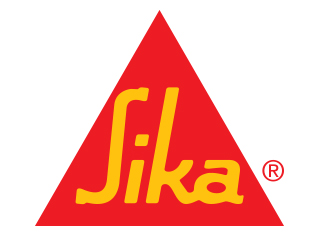 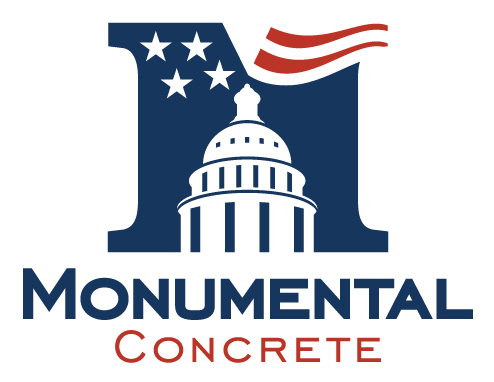 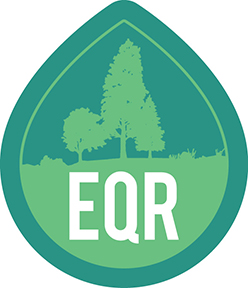 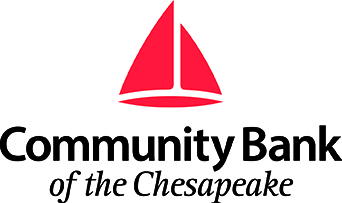 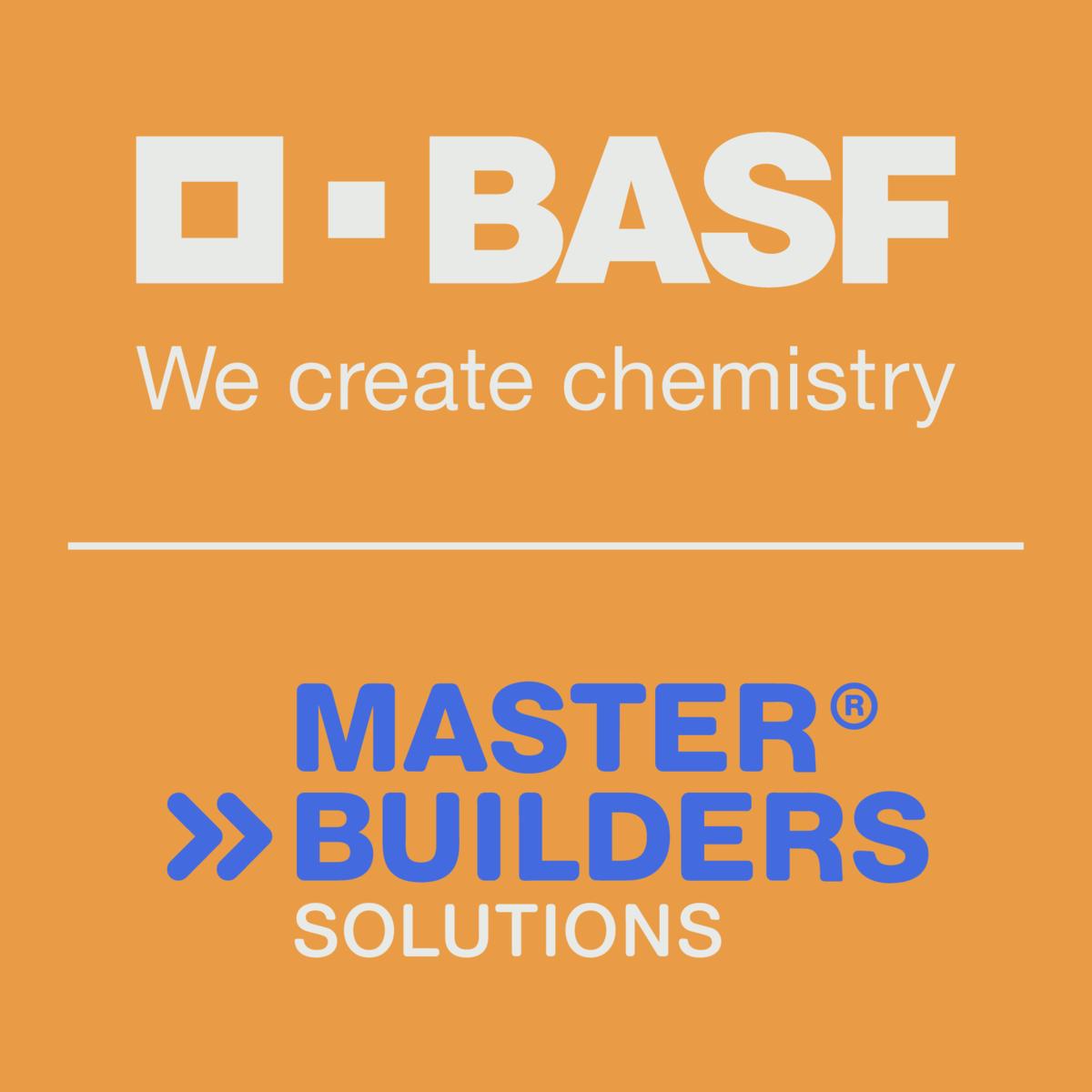 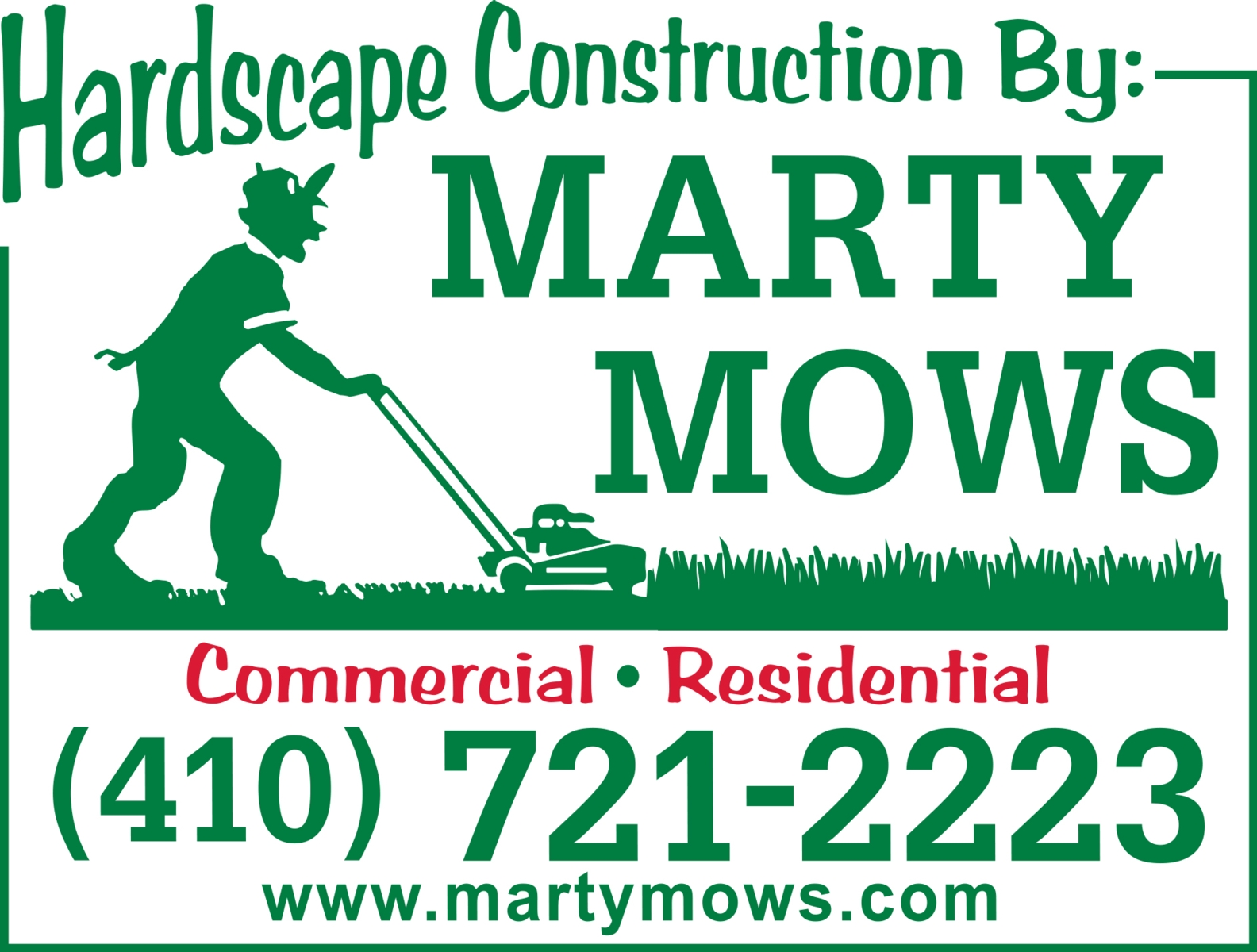 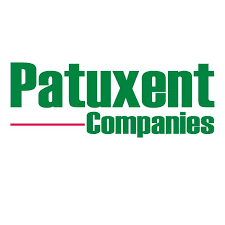 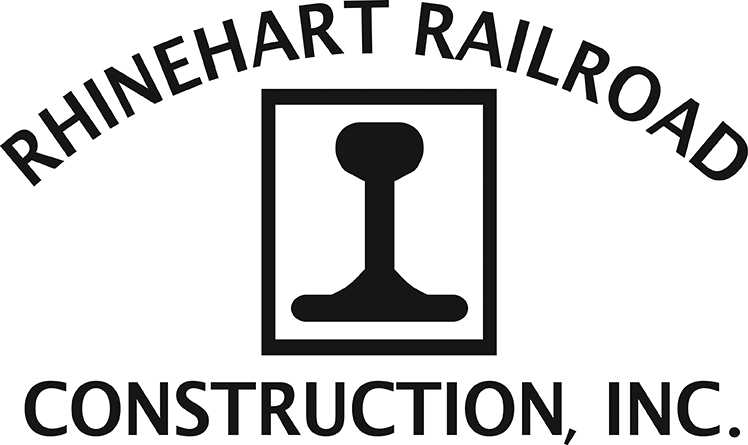 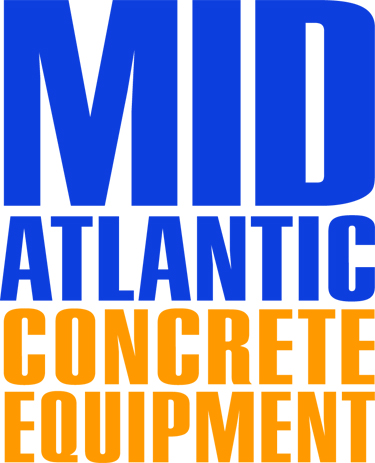 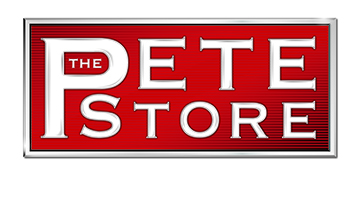 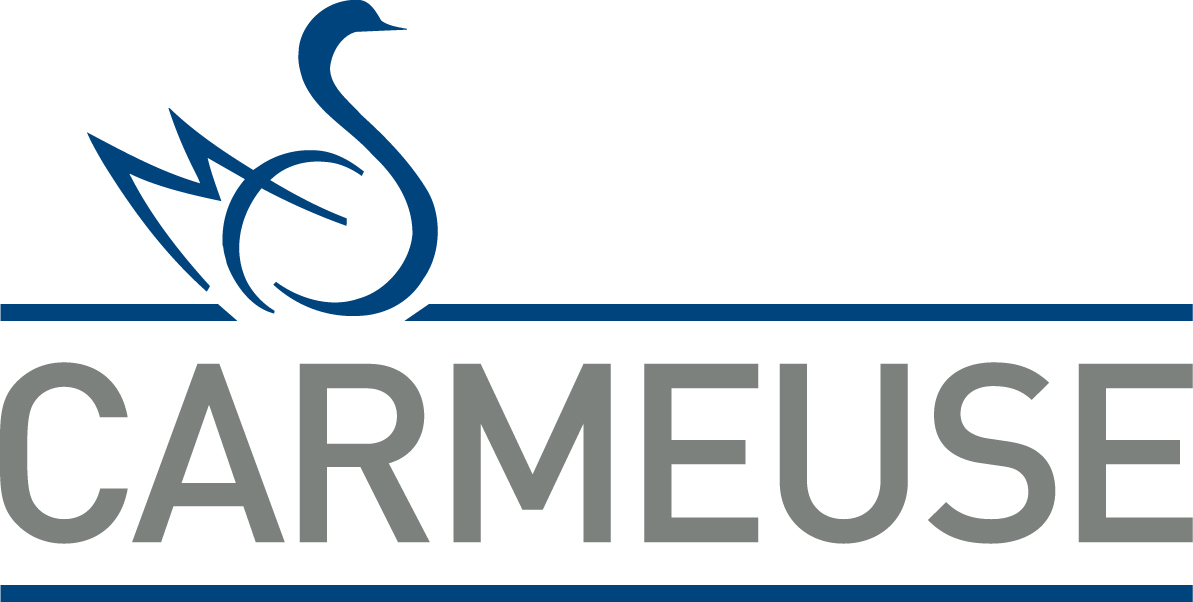 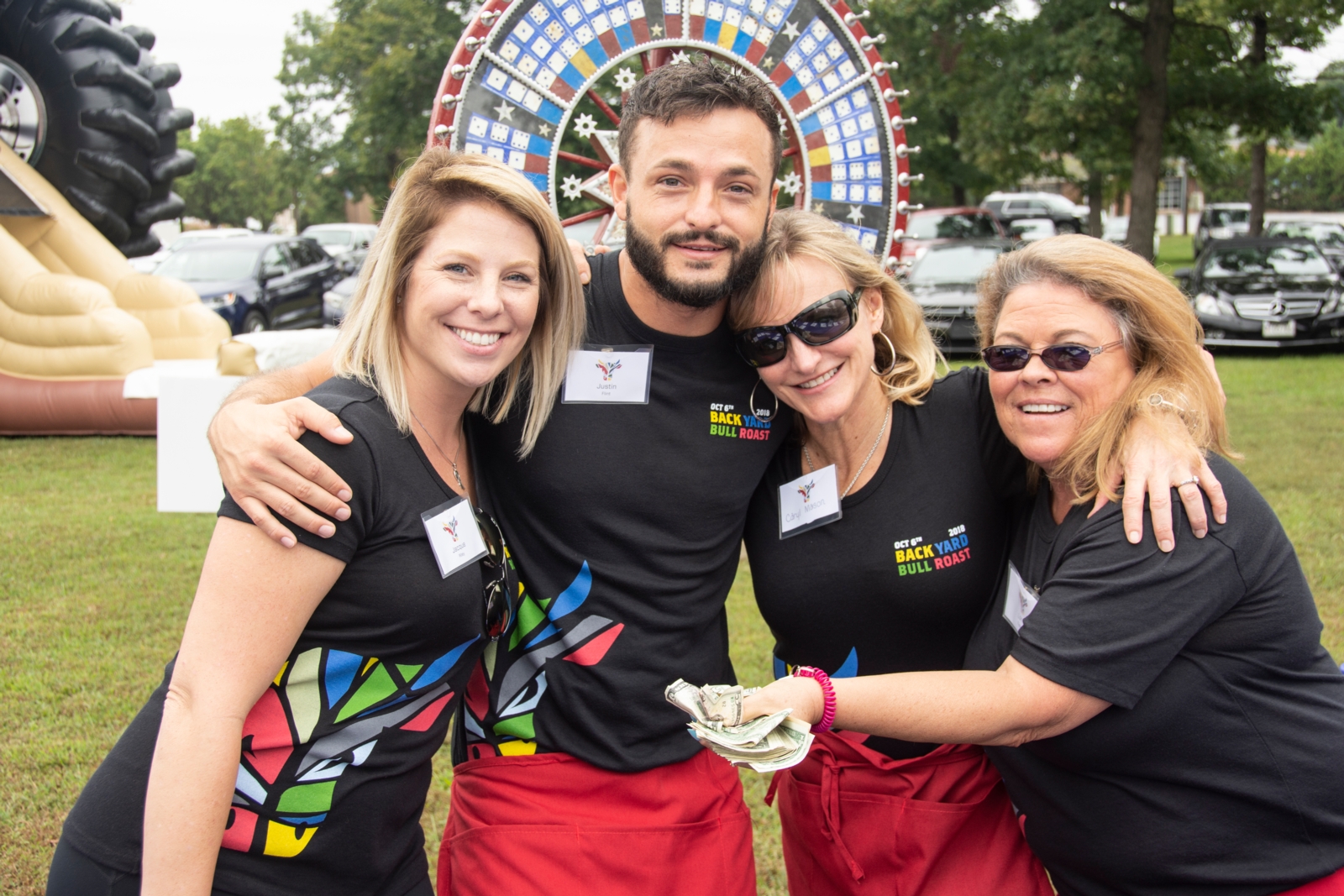 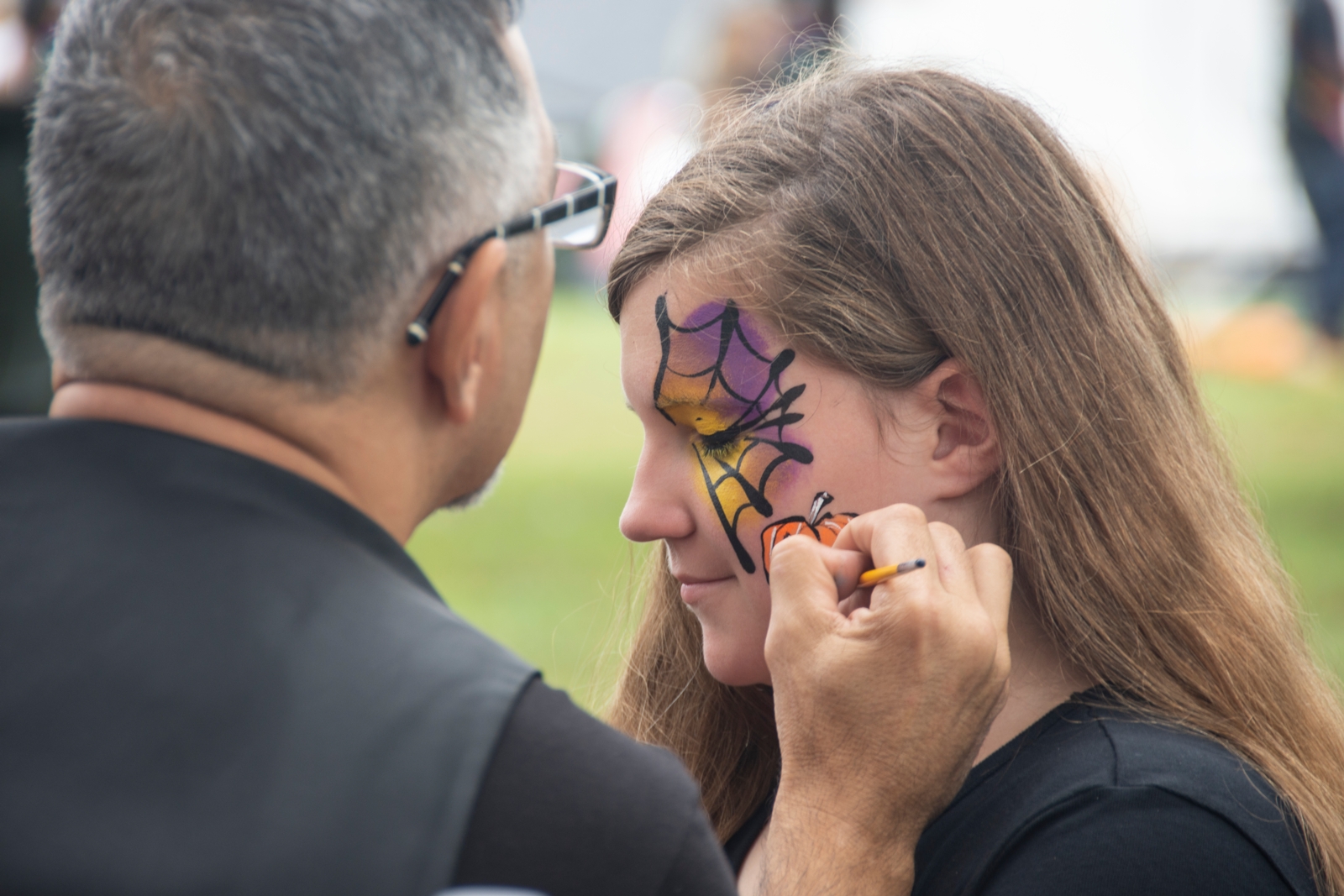 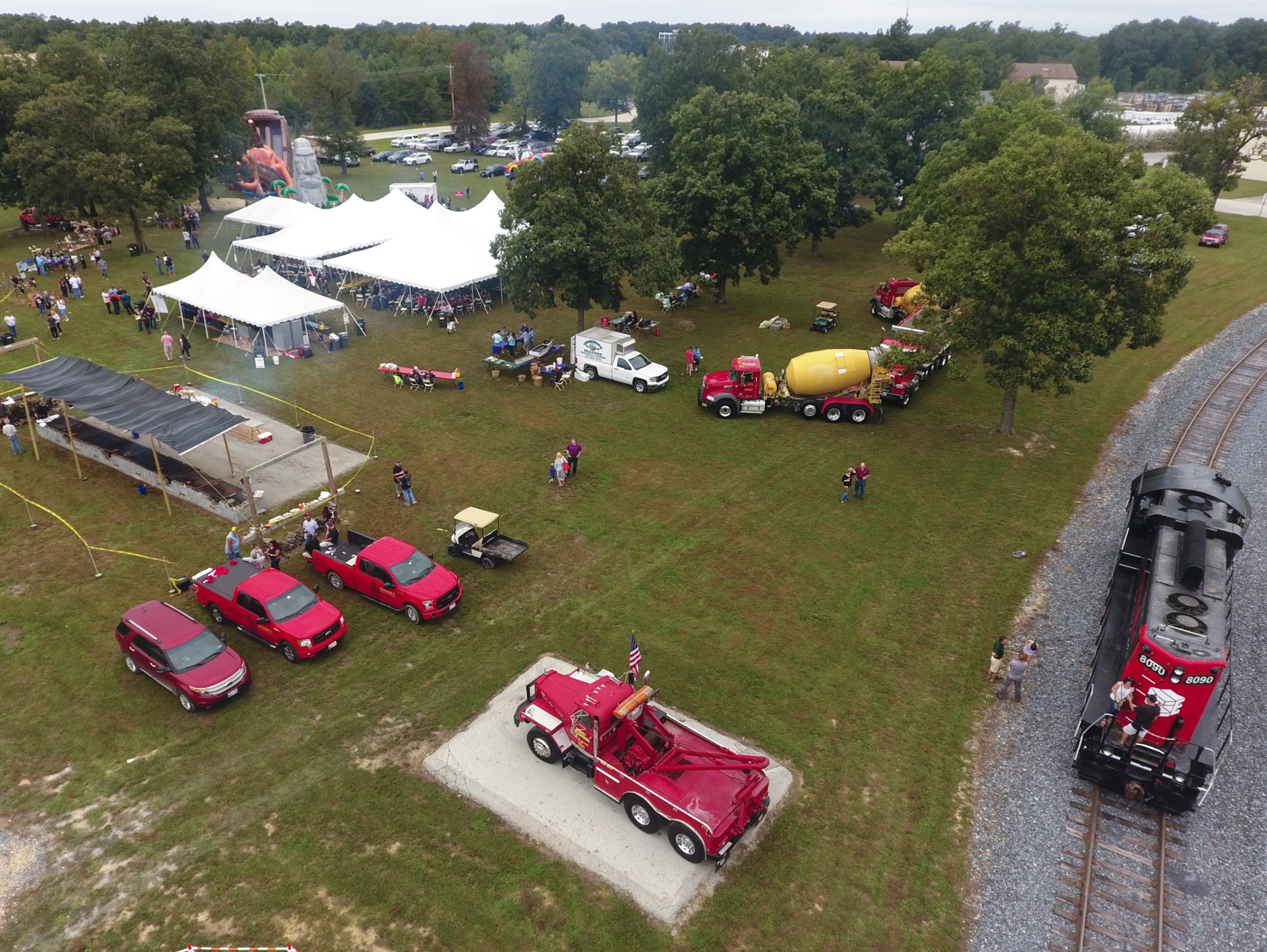 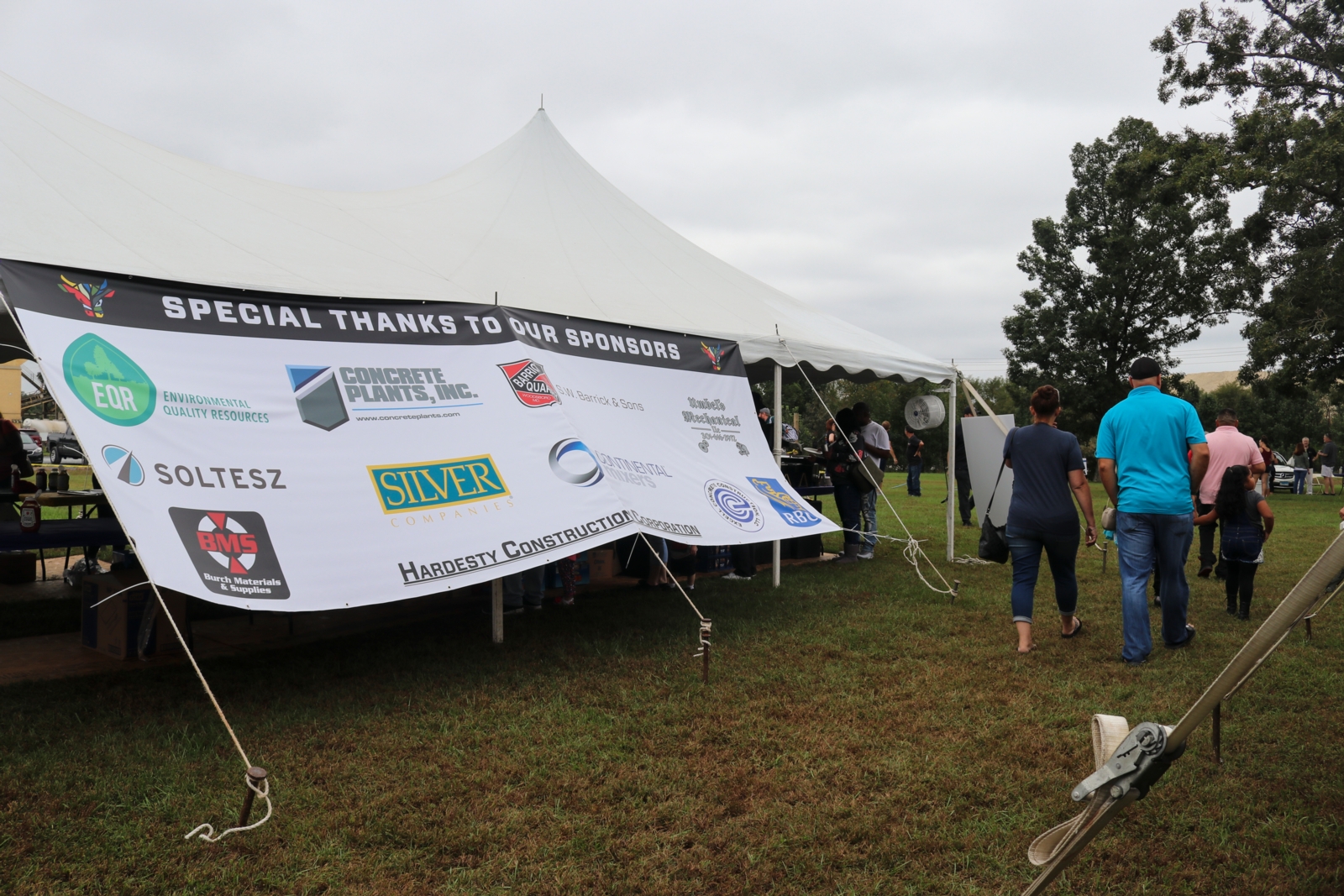 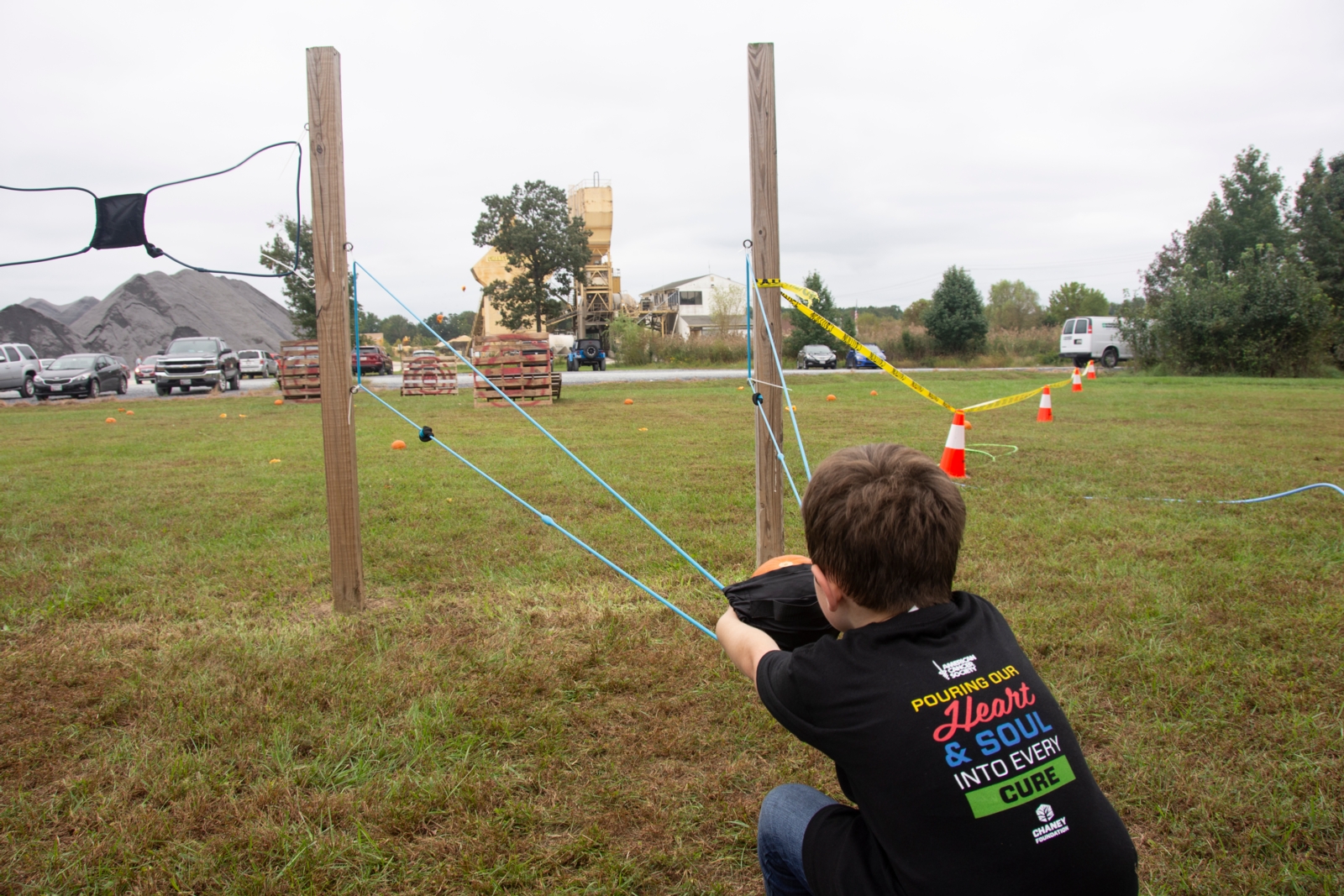 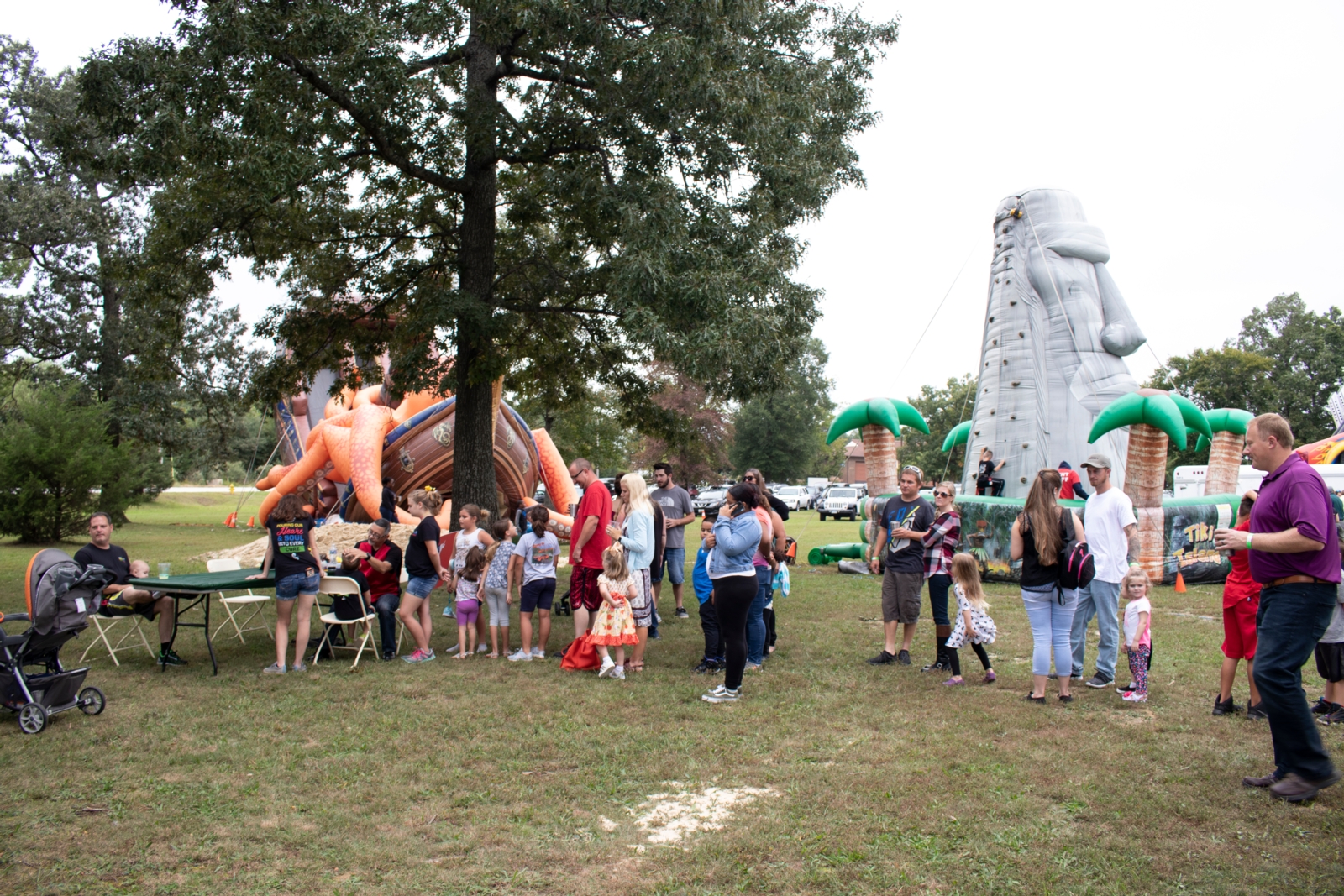 How it all Began:

When Chaney Enterprises lost its founding father, Eugene “Babe” Chaney to cancer shortly after starting the company, his son Dickie took over the reigns. But Dickie also had “fire in the belly” to kick cancer where it counts, and rallied his employees and the Chaney family to action. That action, 40 years ago, was the first Annual Chaney Bull Roast. 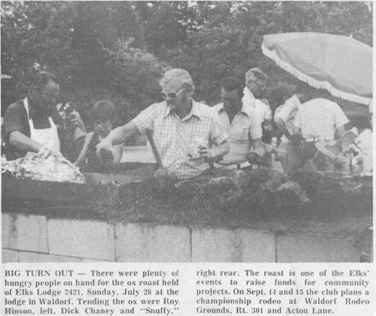 Dickie Chaney Cooks Up a Feast

Now, the Bull Roast has found a wider calling. The Chaney Foundation has decided to share the proceeds of this event with challenged organizations through the Community Foundation of Anne Arundel County.

Early in the day, the Bull Roast grill is loaded and ready to serve hungry guests.